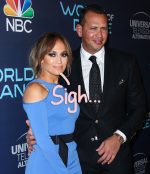 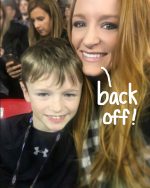 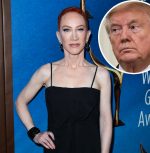 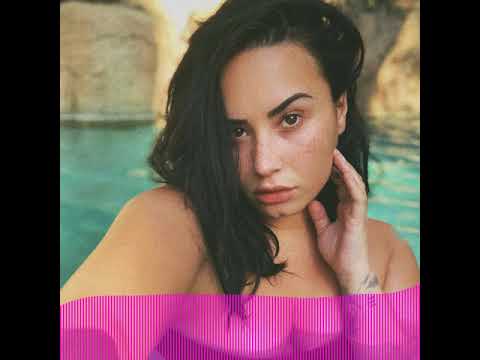 George Clooney’s Ex Has Already Moved On… With Dwyane Wade?

Although Elisabetta Canalis has described her break up with George Clooney as “very difficult and very personal”, she didn’t look to bent up about it as she flirted with Miami Heat player Dwyane Wade on Tuesday afternoon!

The two met outside the DSquared2 fashion show in Italy that afternoon and proceeded to sit next to each other in the front row during the show. Witnesses say the recently single Canalis “didn’t appear too heartbroken” and was “extra flirty” as she spoke to Wade.

However, an insider says “they spoke a lot about their love of fashion” and is “doubtful” anything romantic will come of their “great connection”.

We hope so! After all, the Miami Heat player is dating actress Gabrielle Union!

It’s actually not surprising that Elisabetta isn’t wearing her heartbreak on her sleeve. First of all, it sounds like her relationship with George has been on the rocks for quite some time, so she’s had plenty of time to get used to the idea of life without him by her side. Secondly, she’s an actress! Ha!

Only time will tell if there is actually any heat between Elisabetta Canalis and Dwyane Wade! 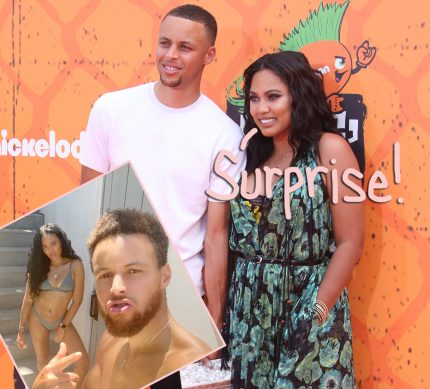 Ayesha Curry Shows Off Super-Sexy Bikini Shots For The ‘Gram — But Is She Being A Hypocrite About It?! 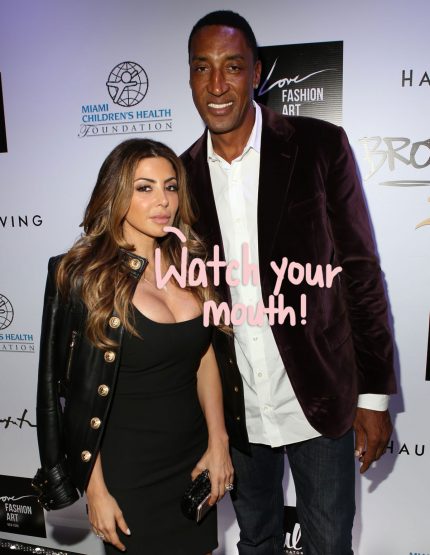 Larsa Pippen Claps Back At Trolls Who Accused Her Of Cheating On Ex Scottie Pippen: ‘I Did Everything For Him’ 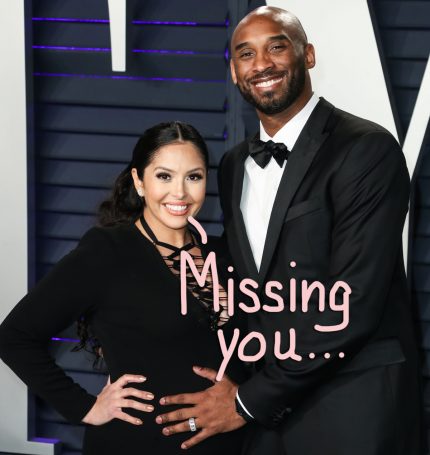 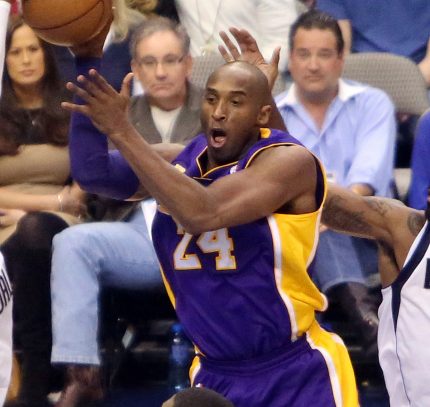 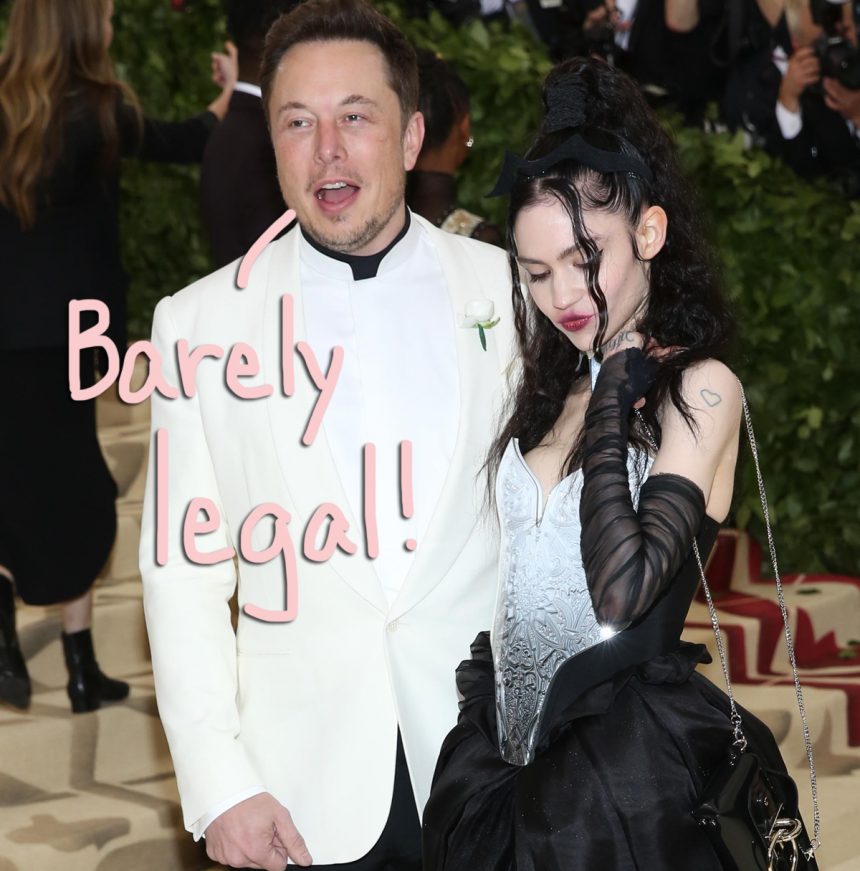 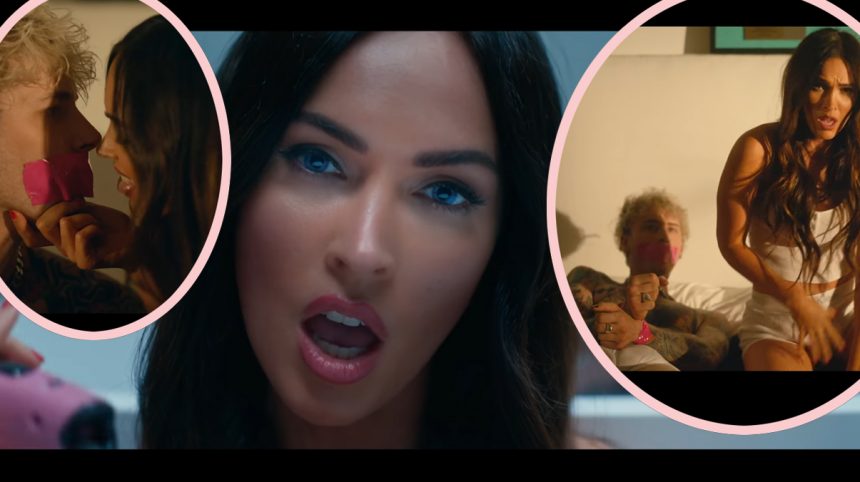 Bryce Hall ARRESTED! Should Tana Mongeau Be Cancelled? Lana Del Rey Is! Doja Cat’s Over Too! And MORE! | Perez Hilton 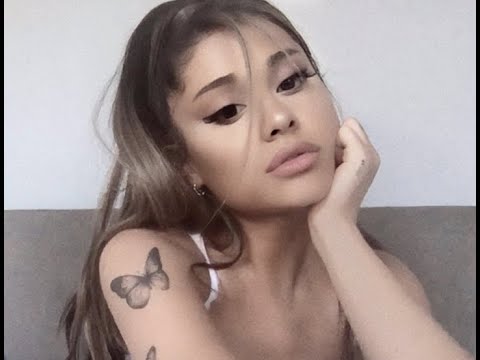 Ariana Grande Is So Demanding – And Shallow! 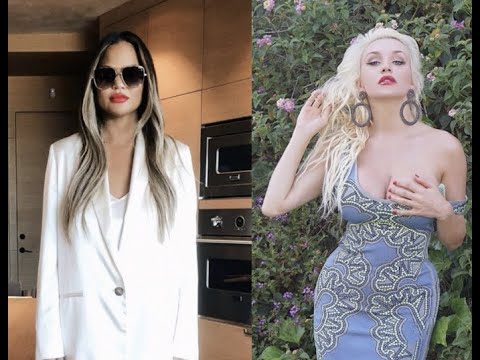