To be a on Real Housewifes you have to have an element of crazy – but recent news about Beverly Hill‘s Taylor Armstrong makes us worry about her mental health.

Turns out, Taylor lied about her name, her past, and her relationships.

Taylor has changed her name to Taylor Ford before taking her husbands last name. According to a source, Taylor used to tell people she was from the Ford family – as in Ford Motors and Automobiles.

When asked about the name change Taylor claimed her birth name was “Shana Taylor,” and she wanted to go by her last name. But her last name was never Taylor, she was born “Shana Hughes!”

It appears that Taylor was also lying when she said, several times, on the show that Adrienne Maloof was the godmother of her daughter Kennedy. This left many viewers puzzled as Taylor and Adrienne did not appear to be close on the show, at all.

When asked about the confusion Adrienne (visibly weirded-out) a denied being Kennedy├óΓé¼Γäós godmother.

As we hear more and more the state of Taylor’s mental Health gets less and less clear.

Hilary Duff Reveals How She Has Sizzling Abs While Still Indulging In Carb-Filled Treats! 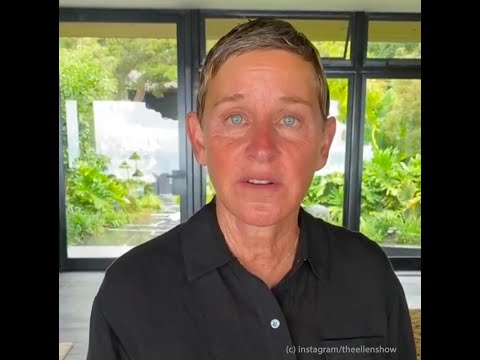 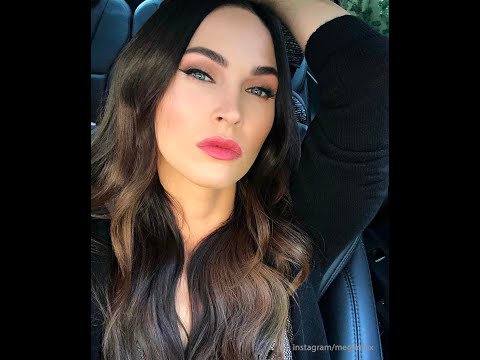 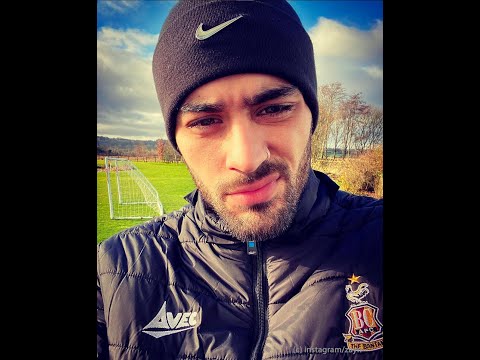 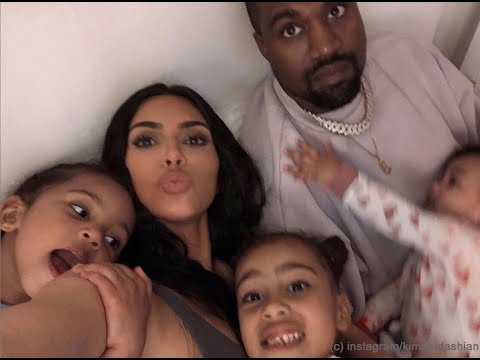