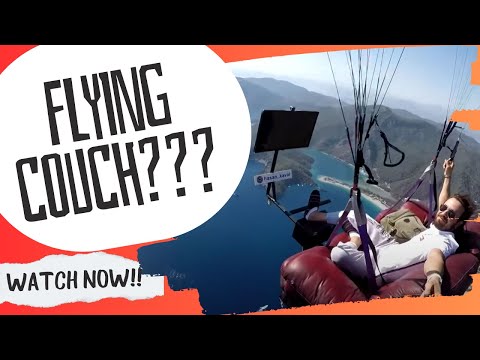 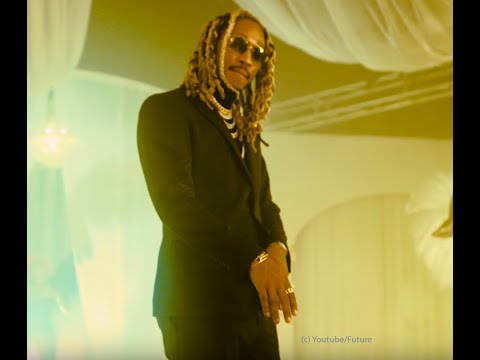 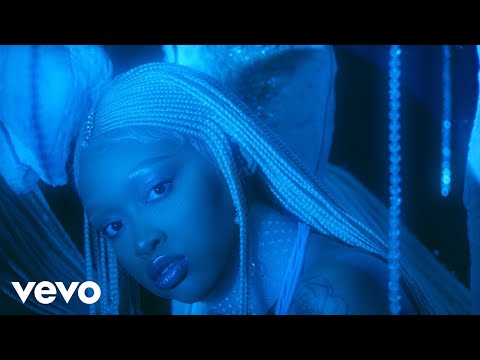 Nerds rejoice! Olivia Munn (who claims to be a nerd herself, though we’re skeptical) has broken up with Brad Richards — who plays for the NHL.

Maybe she’ll go for a Halo player next and really live up to the “I’m just a dork” persona??

“She ended it with him. She had to. It’s not really complicated. She just realized she liked him as a friend and nothing more.”

They had only dated since November, so it’s not like they had to handle splitting up a banking account.

Either way, now’s your chance, guys!

Prince William Shares How He’s Staying Fit While In Lockdown!

Rob Kardashian Is ‘Happier Than Ever’ Amid Wellness Journey & ‘Focused’ On Being A Great Dad!

Future Is A Deadbeat Dad! 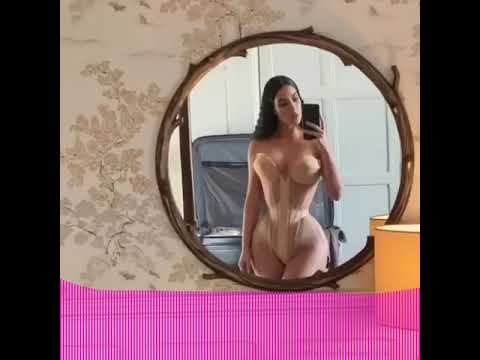 Is It Kim Kardashian’s Responsibility To Be A Role Model? | Perez Hilton 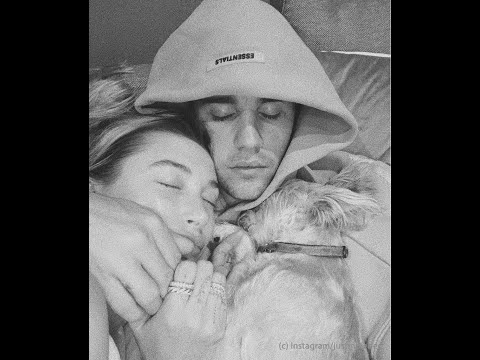 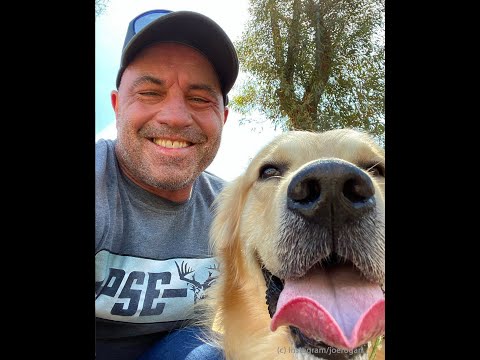 Play With Perez
Instagram
This is crazy! And one of the coolest viral videos

If you caused this, you suck! Sorry not sorry! Jus

Sad to see yet another celeb couple headed for spl

Kellyanne Conway is fighting with her daughter on

Well isn’t that just the sweetest thing! Swipe U

We need season 10 of the Real Housewives of Beverl