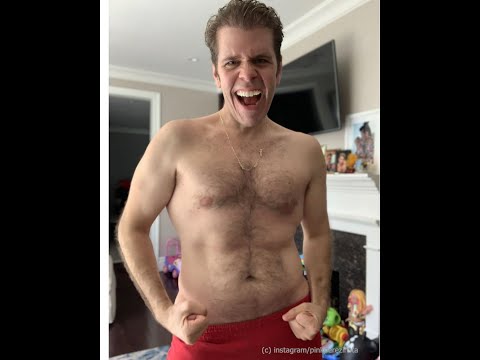 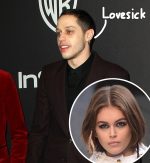 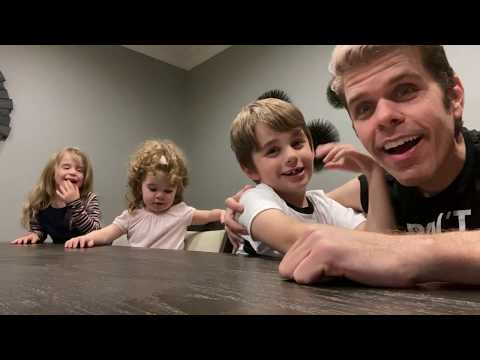 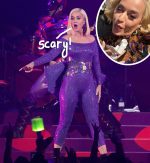 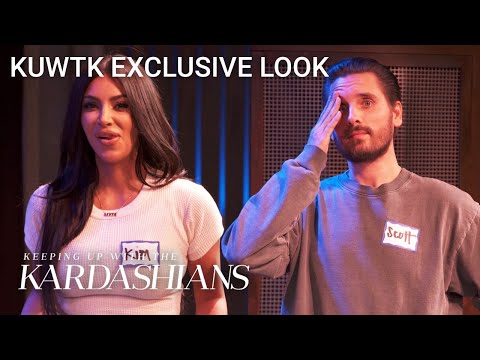 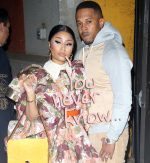 Kim Kardashian Is A Stealer!

Did you not think we’d find out?

Kim Kardashian is being accused (although it’s pretty obvious) of stealing a logo from Houston based jewelry designer Korcula.

Back in 2008 the designer sent Kimmy one of their signature necklaces and was seen wearing about El Lay in September while taping an episode of her reality show. But unfortunately for Korcula, Kim fell in love with the design and decided to claim it for her own.

Since then, Kim has tweaked the logo (and by tweaked we mean flared out the legs of the K) and slapped it on her new stanky fragrance.

The jeweler is firing off a letter to Kim’s camp and if they don’t respond, they’ll be taking her big ol’ butt to court.

We can’t wait to hear what the unmarried Kardashian and momager Kris have to say about this.

Actually they’re probably thrilled because this gives them another episode to tape for Keeping Up With The Kardashians. 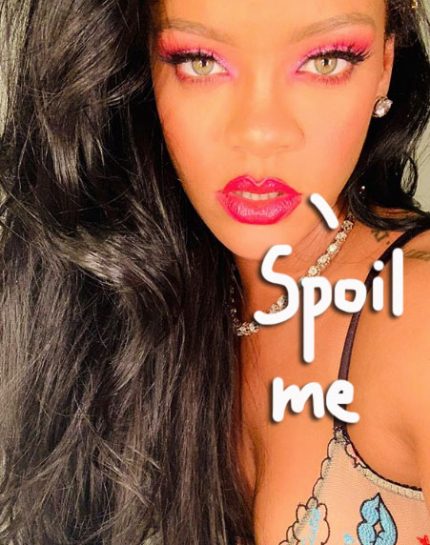 Be Mine! The Best Valentine’s Day Gifts To Spoil Your Loved Ones With! 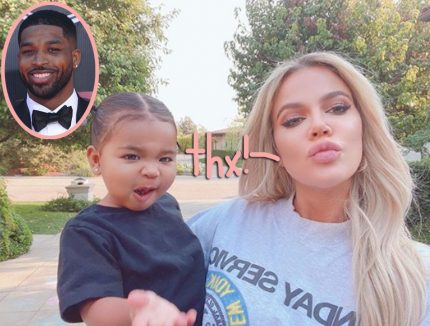 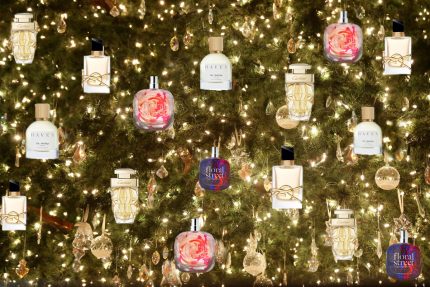 Introducing The Fragrance Wonderland To Take You Through Fall & Winter! 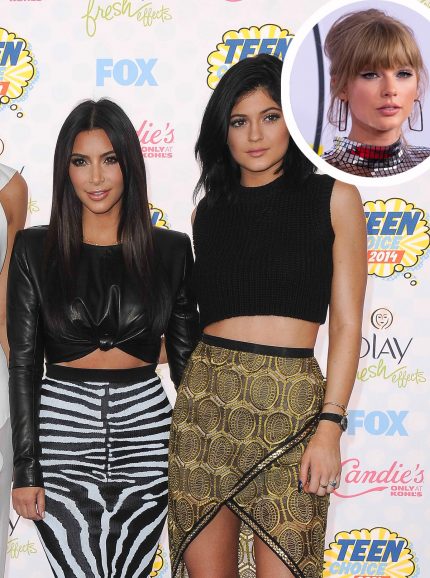 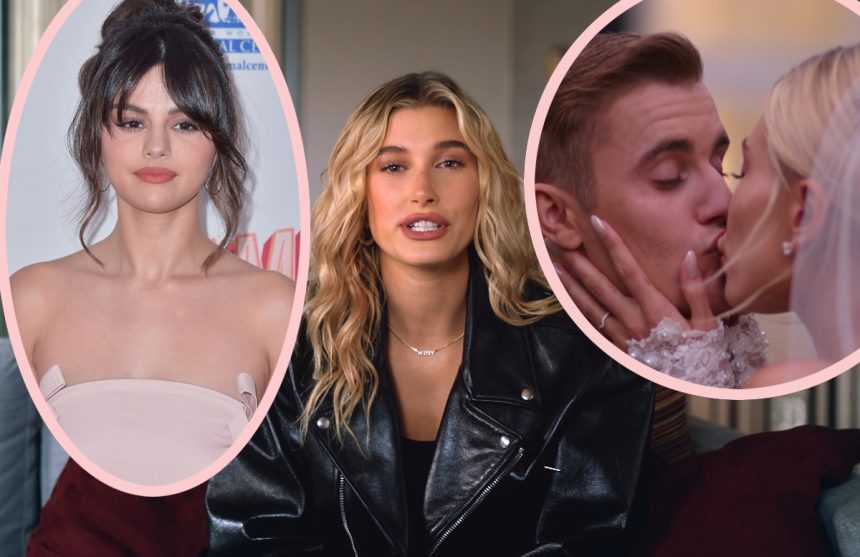 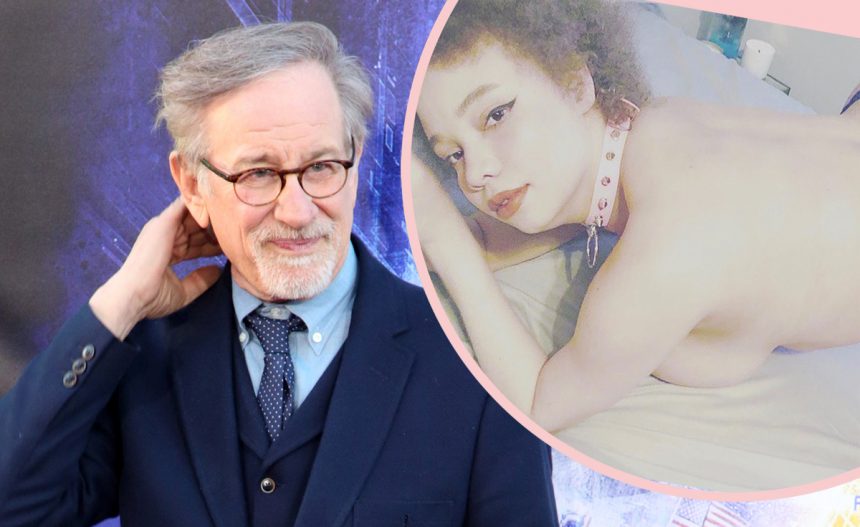 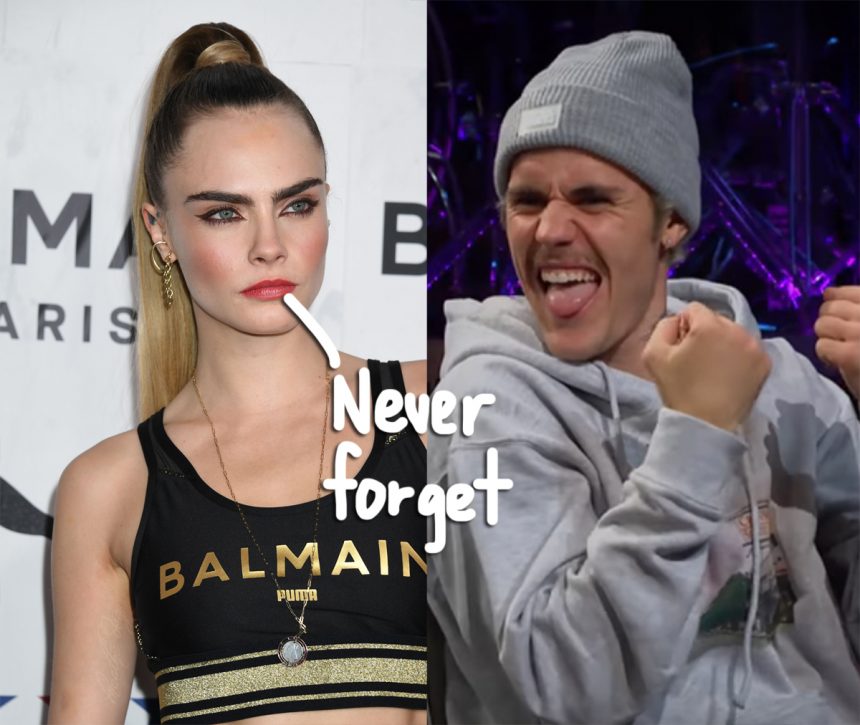 Reclinegate! Should You Recline Or Not On Planes???

Dad Is Burnt Out! My Daughter Needs To Be More Gracious! Unboxing! And Parenting Update! | Perez Hilton 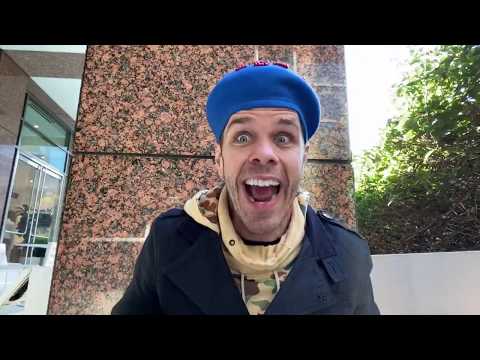 Do I Owe Tori Spelling An Apology? Meghan & Harry Throw Shade At The Queen! Jake Paul vs Zayn! AND… | Perez Hilton 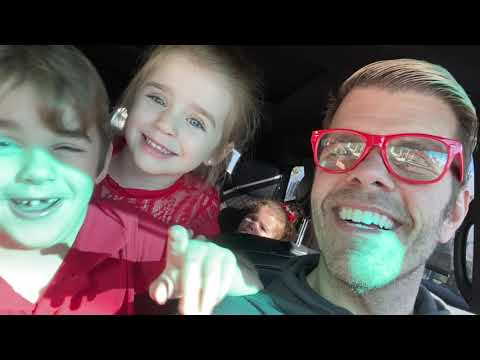