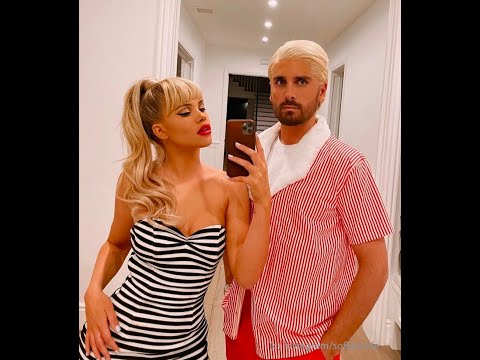 Law professors have come to the defense of Yves Saint Laurent in the Christian Louboutin red-soled shoe saga.

On Tuesday 11 professors filed an amicus brief with the Federal Court of Appeals for the Second Circuit saying Louboutin’s request to trademark a single color should be rejected because it goes against the doctrine of aesthetic functionality.

In a nutshell the aesthetic of functionality prevents companies from “using trademark as a kind of back door to perpetual patentlike protection for attractive but non-novel product features”.

“[If] the relevant consumers want a product feature because it is especially attractive, then that feature is not a proper subject of monopolization by a single producer ├óΓé¼ΓÇ¥ unless it meets the demanding novelty requirement of design patent…A woman who buys red shoes is doing so for a reason ├óΓé¼ΓÇ¥ red shoes have a particular meaning to her, and to others, that cannot be supplied or even approximated by shoes of a different color. Given the substantial creativity involved in both fashion design and fashion consumption, courts should not lightly allow one particular competitor to monopolize particular fashion submarkets.”

We’d say their argument is a lot stronger than Tiffany & Co‘s. It’s kinda hard to disagree with people who teach the law. 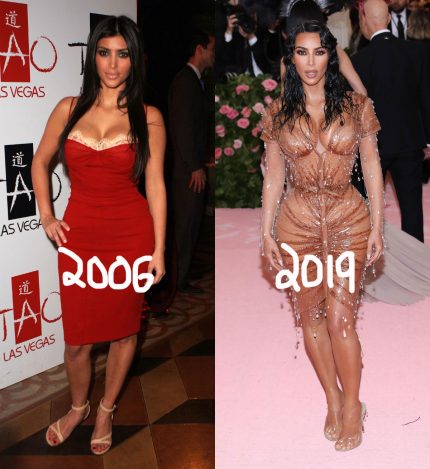 Kim Kardashian’s Style Evolution — From Paris Hilton’s Pal To One Half Of Kimye!

Offset Showers Cardi B With Expensive Gifts For Christmas — LOOK! 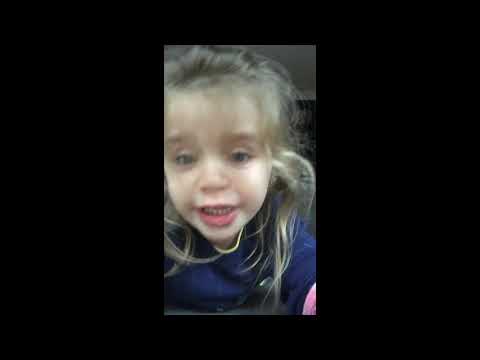 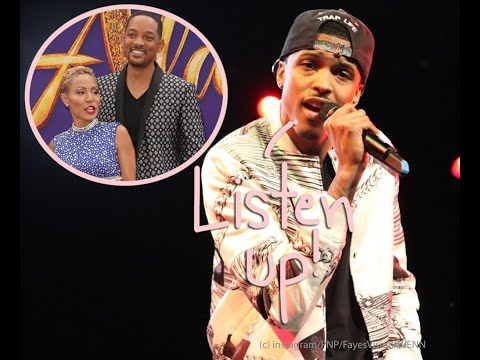 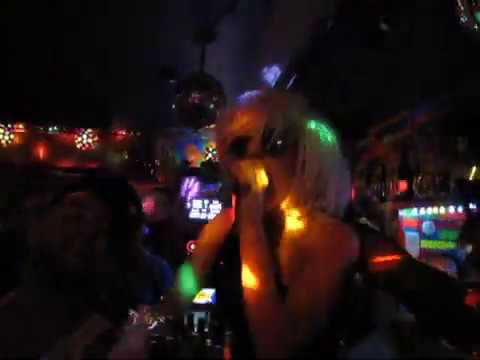 Thoughts?? Swipe up in Stories or Relationships hi

It’s free and it saves you time and energy! We c

This trial! Whew! 🍵 Swipe up in Stories or John

Hey now!!! The Red Table was on fire today as Jada

You know, after years of him calling Mexicans rapi